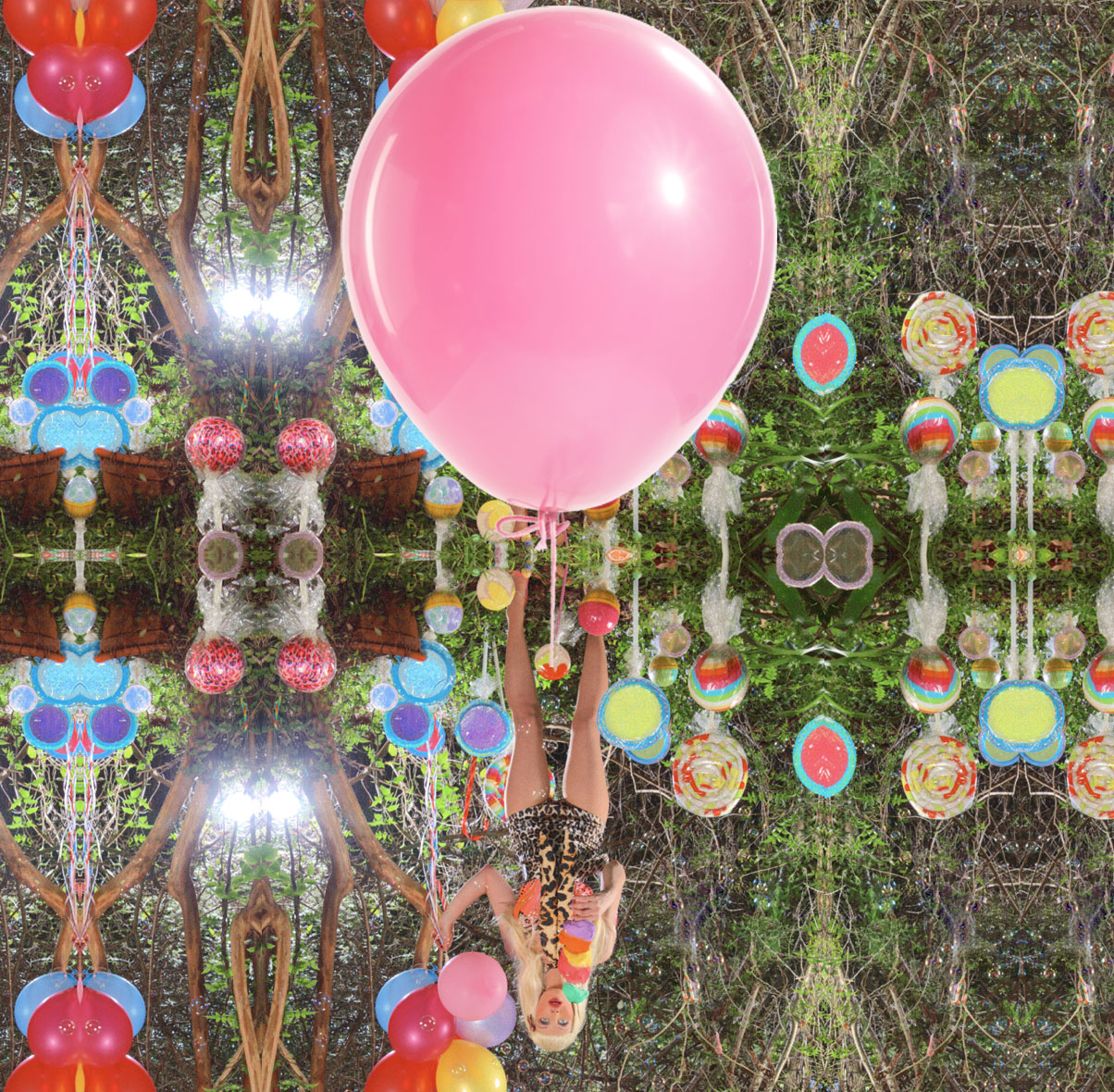 'Add a scintilla of style, a pinch of playfulness and a dash of daring.'

Your one stop vintage-inspired entertainment shop.

A place where everything old is brand spanking new and fabulously 'cheesecake glamorous' again!

This website is dedicated to music, the art of entertainment and vintage-inspired creations! Whether it's in the spotlight or behind the scenes, Fancy V specialises in:

Everything Fancy V creates is presented with style and a sense of playfulness that is sexy, fun and ever-so tasteful... So what tickles YOUR fancy? Take some time to frolic through Fancy V - a place where all services are right at your finger tips... ripe and ready to sprinkle over any fanciful occasion... all with a cherry on top of course... x 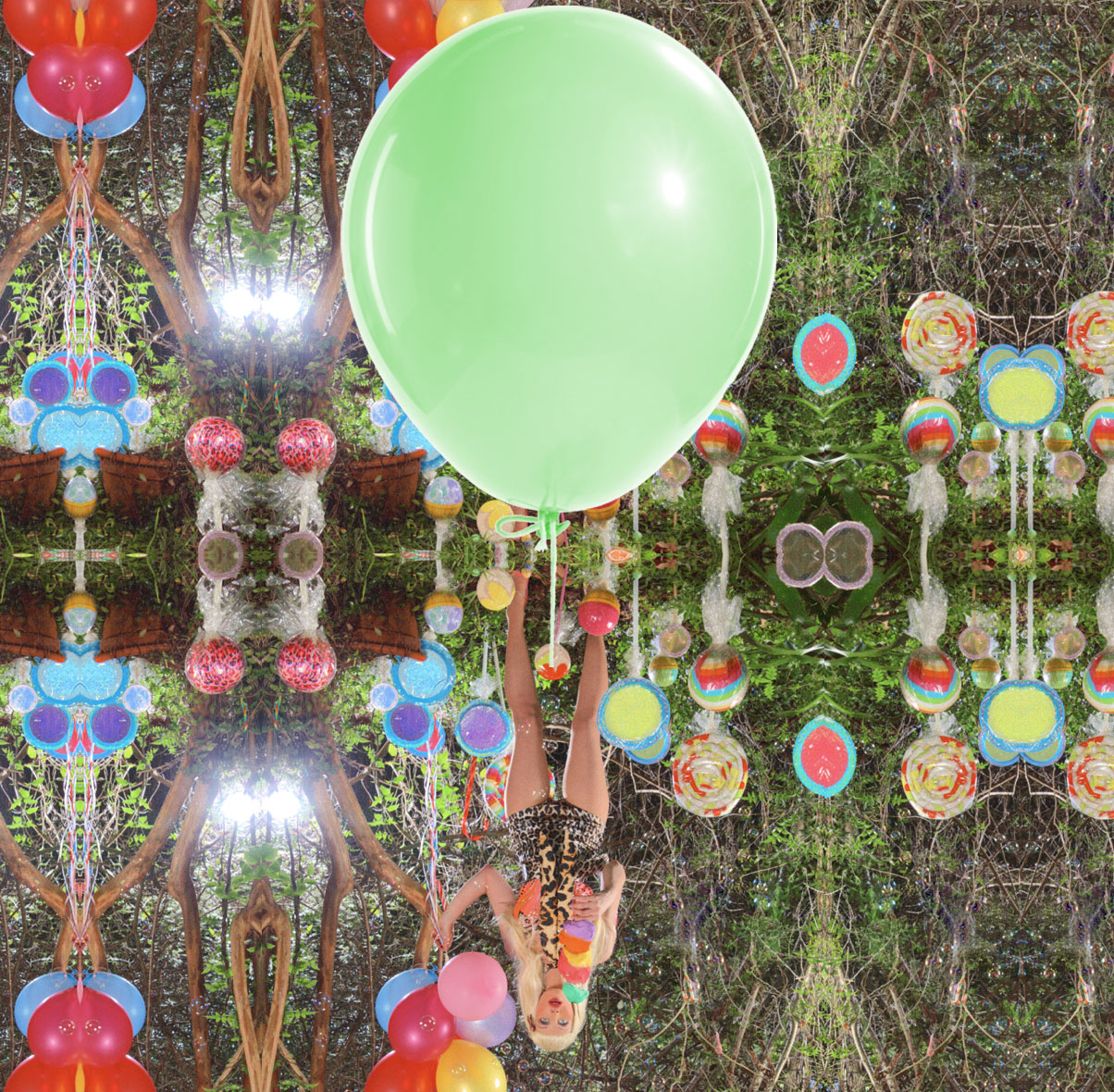 SO WHO AND WHAT IS FANCY V?

WHY CREATE AN ALTER EGO WITH A FICTIONAL NAME & LIFE STORY?

I believe every "pin up girl" should have a fabulous stage name to match her pin up personality. Quite simply, I did not feel that my birth name reflected my brand, vision & products.

As for why I created a life story... why not! FANCY V is her own woman, writing a story for her enabled me to bring her to life. She now has her own "quirky lil' autobiographical tale to tell. FANCY V is another part of my psyche. She allows me to be as avant-garde as I please... That's the glorious thing about imagination. Logic will take you from A to B. Imagination will take you everywhere.

HOW DID YOU COME UP WITH THE ORIGINAL CONCEPT?

It all started a few years ago after visiting a vintage fair. I was in my absolute element. When the penny dropped. I had always had a passion for vintage inspired creations, pop culture & pin up art. I adore Enoch Bolles, Gil Elvgren & Alberto Vargas. Without realising it, I had been developing my brand for many years. It's the romance and nostalgia of that era that envelops me.

Suddenly the pieces of the puzzle came into place. My imagination was unleashed. What if I could create a platform for the era. A melting pot of artists, services and experiences that would transcend a crowd as well as the physical means to sweep them away to a truly inspiring era. A simple classic concept.

So welcome FANCY V_ Splashes of femininity and style coupled with influences that begin from 1800's through to the 50's.

ANYTHING NEW ON THE HORIZON?

There is always something being developed at FANCY V... On a musical note in 2013, I released my record entitled "FANCY V" - A collection of original pop tunes co-penned & produced along side award winning songwriters/record producer- Lindsay Rimes, Matt Fell, Simon Shapiro, Danny Mc Carthy.

WHO ARE LES PIN UPS?

LES PIN UPS is a band comprising of 3 female artists. We specialize in both original music & covers. We take inspiration from jazz, swing, pop and rock'n roll. What makes us different is that we rearrange the genres, think 'Katy Perry' as swing, 'Queen' as the 'Andrew Sister's. FANCY V is the creator of LES PIN UPS and each member has her own pin up persona. It's all tongue in cheek fun!

WHAT IS YOUR BACKGROUND AND TRAINING IN THE ENTERTAINMENT INDUSTRY?

I studied song & dance for 10 yrs. My career in singing began at age 16 and I have been doing it ever since. This profession has allowed me to travel the world. I have won many awards including best pop song of the yr Australian Songwriters Association awards. Best performance in a pop category ASA awards and first prize of $ 100,000 in The Australian Contemporary Singing and Entertainment awards 2002. I have been fortunate enough to work with some of the industries most respected and talented Artist's, Musician's, Songwriter's and Record Producer's. Some of them include:

WHAT IS "FANCY FOLLIES"?

I have always marched to the beat of my own drum. Being unique has always been important to me. Iv always had a penchant for design... My Mother taught me how to sew & encouraged me to design my own costumes and fashion from a young age. She would say... If you create something from your own hands and your own imagination, it will bring you far more satisfaction and joy than any store bought item ever could.

So I did. And she was right.

"FANCY FOLLIES" is about expression & uniqueness. The evolution of this collection has taken me several years and I am now very proud to present my "FANCY FOLLIES- DESERTS COLLECTION"

WHEN DID YOU START WORKING AS AN ARTISTIC DIRECTOR & STYLIST FOR PIN UP & VINTAGE INSPIRED PHOTOGRAPHY & OTHER PROJECTS?

I literally fell into this... I had decided to create 9 pin up looks that would co-inside with the release of my "FANCY V pop record. When you have a beer bottle budget and champagne tastes, you really don't have a choice but to DIY. With no budget to hire a stylist, artistic director and set designer it was up to me. This was where I discovered something new about myself. Leaving no stone unturned I painted the picture, styled and designed my own costumes and sets, begged and borrowed some vintage car's, scouted the locations, wrote the schedule and hired my team. I was lucky enough to secure 2 extremely talented and highly revered photographer's to work with.

On completion of my pin up series, I was offered a job. This opportunity has led to not only working in fashion but also on film and MVC's.

WHEN DID YOU START WORKING AS A HAIR & MAKE-UP ARTIST?

I have always had a passion for Hair and Makeup. Having been blessed with the opportunity of assisting and learning on set during shoots. I have learnt from some of the best in the industry, this kind of practical tutoring has been invaluable.

So now you know, who, why and how. Please enjoy the rest of your FANCY V experience.