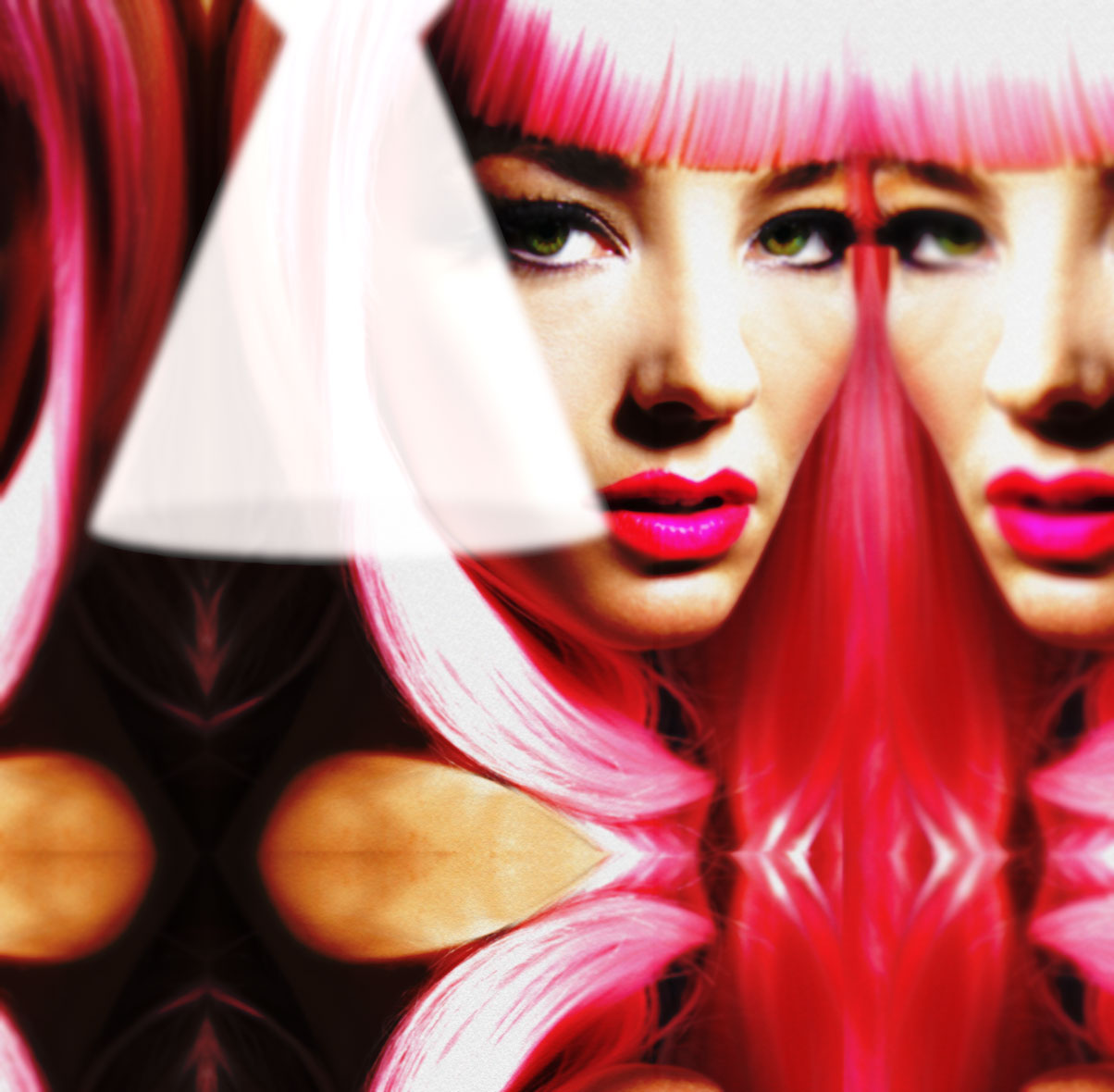 Cherry was born and raised by nuns in a convent on the outskirts of Berlin during the Cold & Flu War. This quaint convent was a front for a top-secret intelligence recruitment agency. Von Ripe... Cherry Von Ripe... graduated with honours in the art of double-crossing.

FAVOURITE NOVEL:-Nancy Drew Mysteries & the Clue of the Velvet Mask

BEAUTY TIP:-For poise, walk in the knowledge that you are never alone

Her favourite cherry lip gloss doubles as a microphone. The gloss is embedded with edible microscopic amplifiers. Audiences and sound engineers gasp in awe & marvel at her incredibly loud voice...

She was once hired to sabotage her best friend's musical theatre career by tripping her down the stairs on opening night.

Von Ripe never stays in one location very long. She was last spotted performing with Les Pin Ups in Sydney, Australia. She is known in certain circles as "The Chameleon", enjoys frosting cupcakes, playing Uno and double cross-stitching in her spare time. 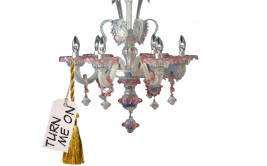 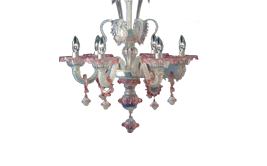 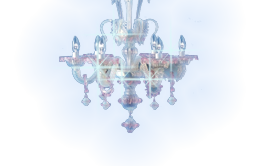